UiM/EJU subscribers
are now provided with
a mobile digital issue
of their journal.
The eRef app enables
you to comfortably

read the latest journal issues on your tablet.

Find out more about the eRef app here

For author instructions and further information about publishing in UIO, visit www.thieme.com/uio

More information on all EUROSON Schools can be found on www.efsumb.org >> 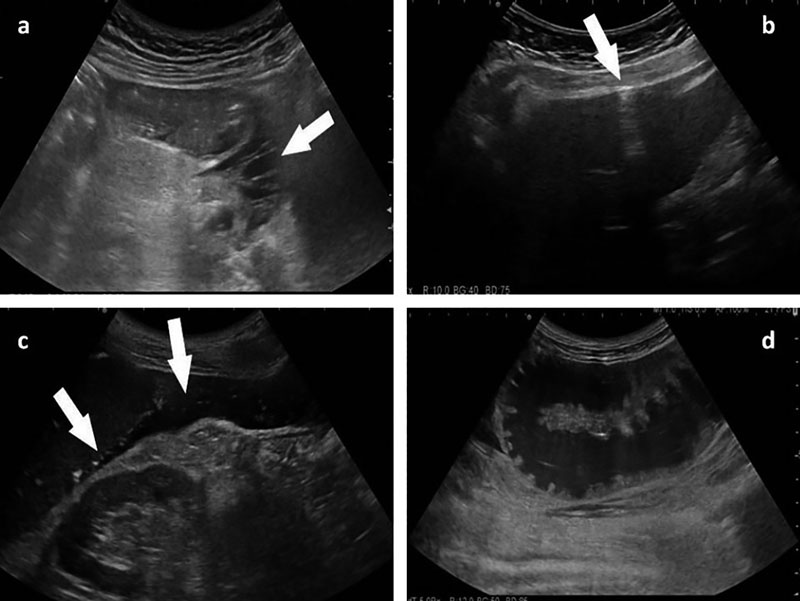 Diagnostic Accuracy of Point-of-Care Ultrasound Integrated into Clinical Examination for Acute Diverticulitis: A Prospective Multicenter Study
Peiman Nazerian et al.
This is a multicentric observational study involving adult patients suspected of having diverticulitis presenting at 4 EDs. 21 sonographer physicians were asked to diagnose diverticulitis and complicated diverticulitis based on clinical-sonographic assessment. The final diagnosis was established by two reviewers, blinded to POCUS, based on data collected during the one-month follow-up comprehensive CT scan. 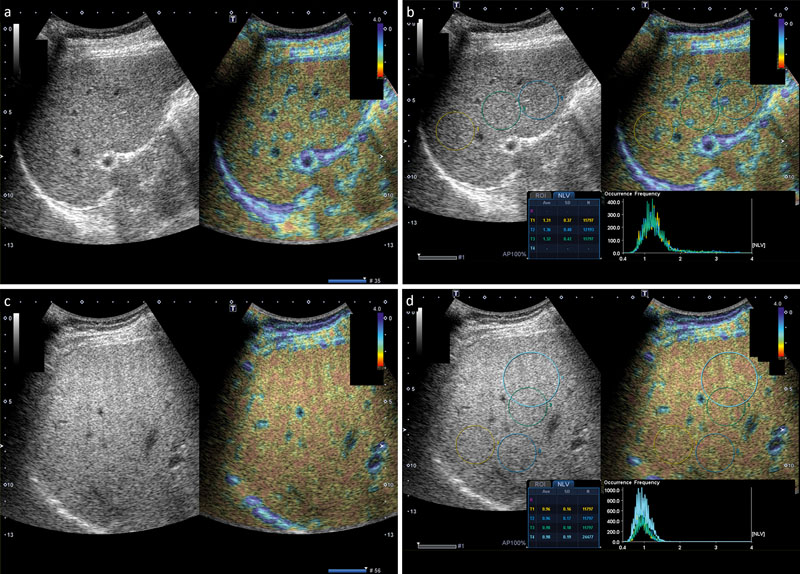 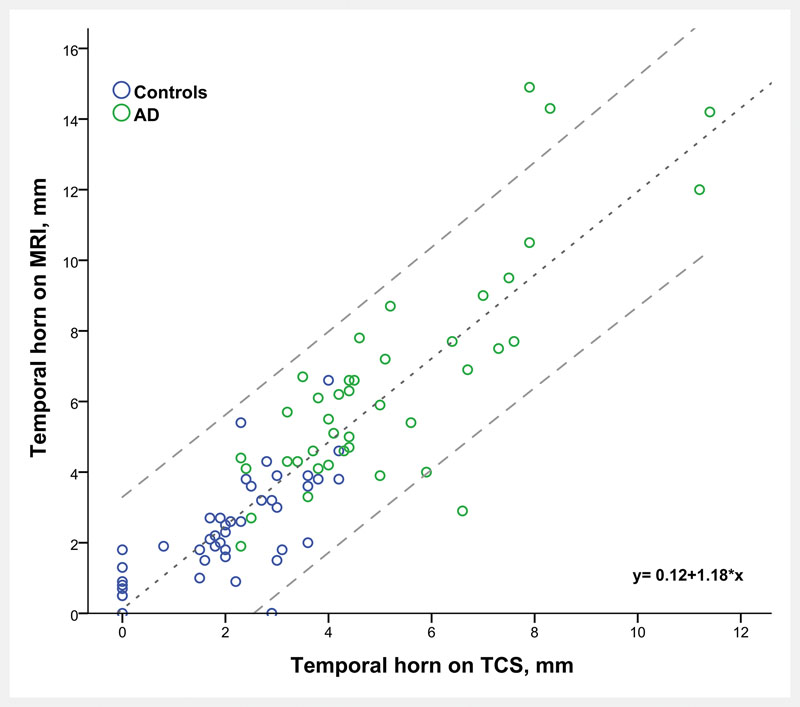