UiM/EJU subscribers
are now provided with
a mobile digital issue
of their journal.
The eRef app enables
you to comfortably

read the latest journal issues on your tablet.

Find out more about the eRef app here

For author instructions and further information about publishing in UIO, visit www.thieme.com/uio 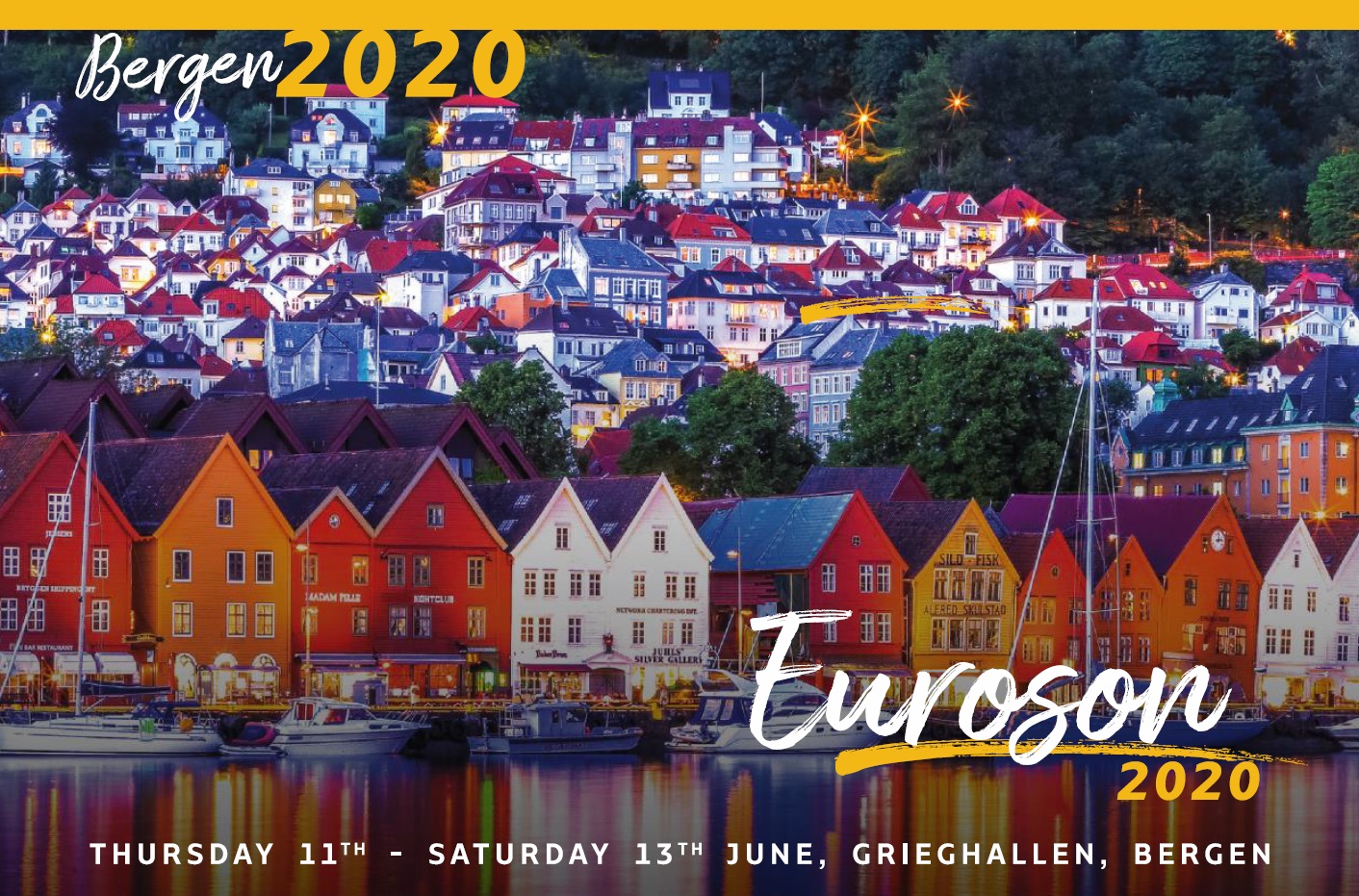 More information on all EUROSON Schools can be found on www.efsumb.org >> 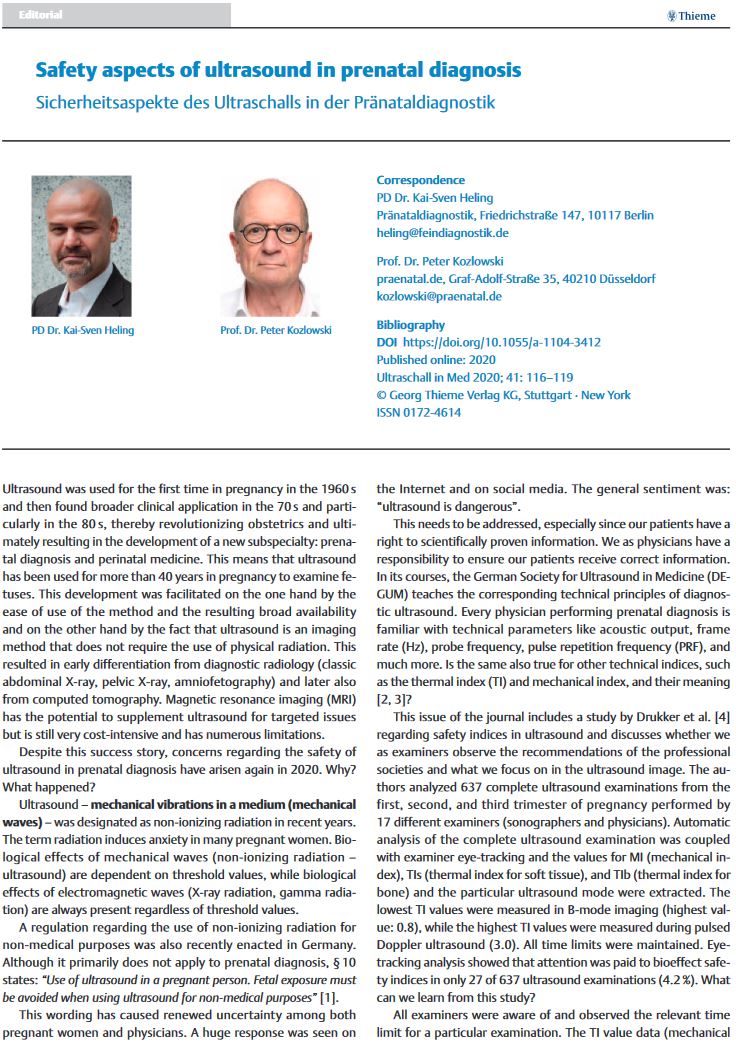 Kai-Sven Heling, Peter Kozlowski
Ultrasound – mechanical vibrations in a medium (mechanical waves) – was designated as non-ionizing radiation in recent years. The term radiation induces anxiety in many pregnant women. Biological effects of mechanical waves (non-ionizing radiation – ultrasound) are dependent on threshold values, while biological effects of electromagnetic waves (X-ray radiation, gamma radiation) are always present regardless of threshold values. A regulation regarding the use of non-ionizing radiation for non-medical purposes was also recently enacted in Germany. Although it primarily does not apply to prenatal diagnosis, § 10 states: "Use of ultrasound in a pregnant person. Fetal exposure must be avoided when using ultrasound for non-medical purposes". This wording has caused renewed uncertainty among both pregnant women and physicians. A huge response was seen on the Internet and on social media. The general sentiment was: "ultrasound is dangerous". 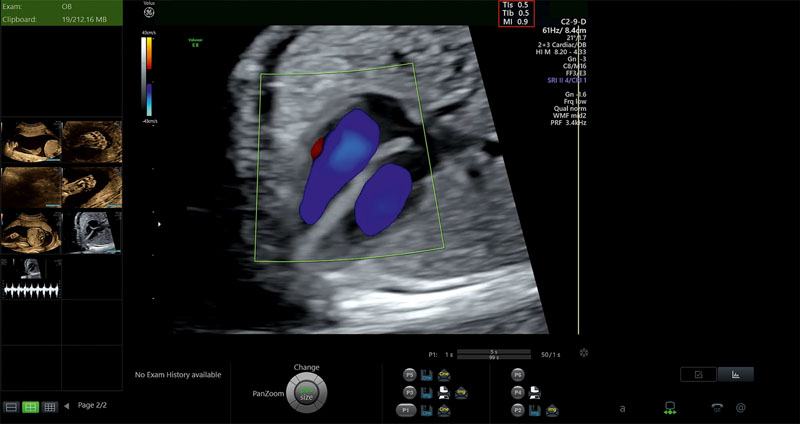 Changes in Liver and Spleen Stiffness by Virtual Touch QuantificationTechnique after Balloon-Occluded Retrograde TransvenousObliteration of Gastric Varices and Exacerbation of EsophagealVarices: A Preliminary Study

To assess liver stiffness (LS) and spleen stiffness (SS) values measured by virtual touch quantification (VTQ) technique in the monitoring of portal pressure and their usefulness for the prediction of the exacerbation of esophageal varices (EV) in patients with gastric varices undergoing balloon-occluded retrograde transvenous obliteration (B-RTO). The LS, SS, and hepatic venous pressure gradient (HVPG) were measured in 20 patients both before and after B-RTO. The change in each parameter between the two groups (EV exacerbation and non-exacerbation groups) was compared by analysis of variance. The efficacy of the parameters for the prediction of the exacerbation of EV was analyzed using a receiver operating characteristic (ROC) curve analysis.